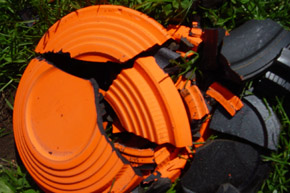 "The mission of the Albany Rifle and Pistol Club is in the training, education and encouragement of organized shooting among citizens, law enforcement and military personnel of the United States, while encouraging marksmanship, safe firearm handling, and the proper care of firearms. Further, it is our goal to develop characteristics of honesty, good fellowship, self-discipline, team play and self-reliance which are the essentials of good sportsmanship and the foundation of true patriotism."
Copyright © 2007-2023 Albany Rifle and Pistol Club, All Rights Reserved